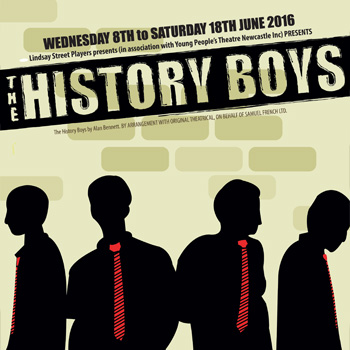 An unruly bunch of bright, funny sixth-form boys in a British boarding school are, as such boys will be, in pursuit of sex, sport, and a place at a good university – generally in that order. In all their efforts, they are helped and hindered, enlightened and bemused, by a maverick English teacher who seeks to broaden their horizons in sometimes undefined ways, and by a young history teacher who questions the methods, as well as the aim, of their schooling.

In The History Boys, playwright Alan Bennett raises – with gentle wit and pitch-perfect command of character – not only universal questions about the nature of history and how it is taught but also questions about the purpose of education today. Following a sold out run in London, The History Boys premiered on Broadway in April 2006 taking the Tony Award as Best Play of the Season. 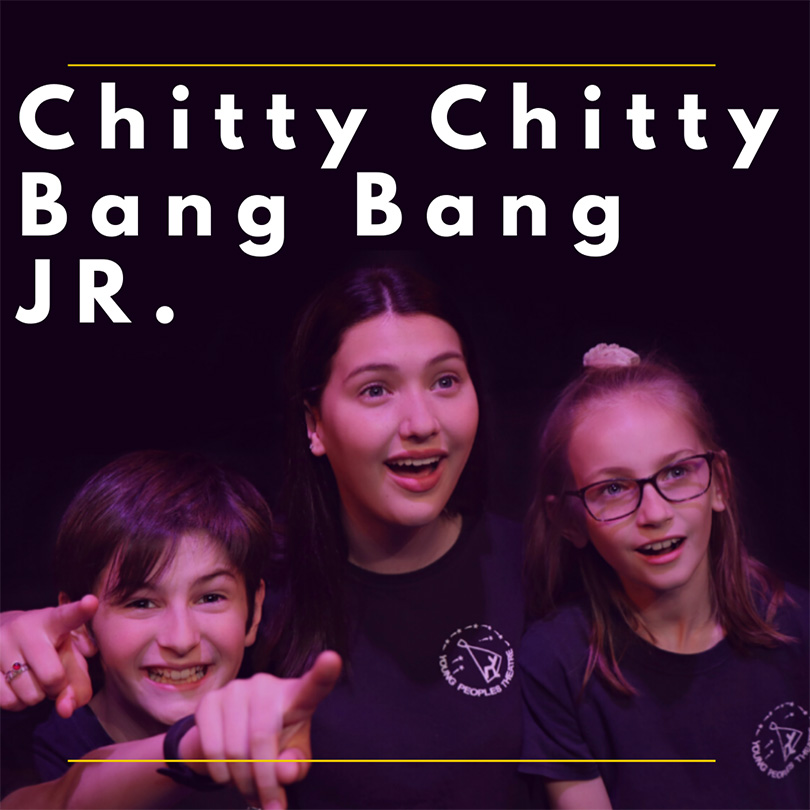 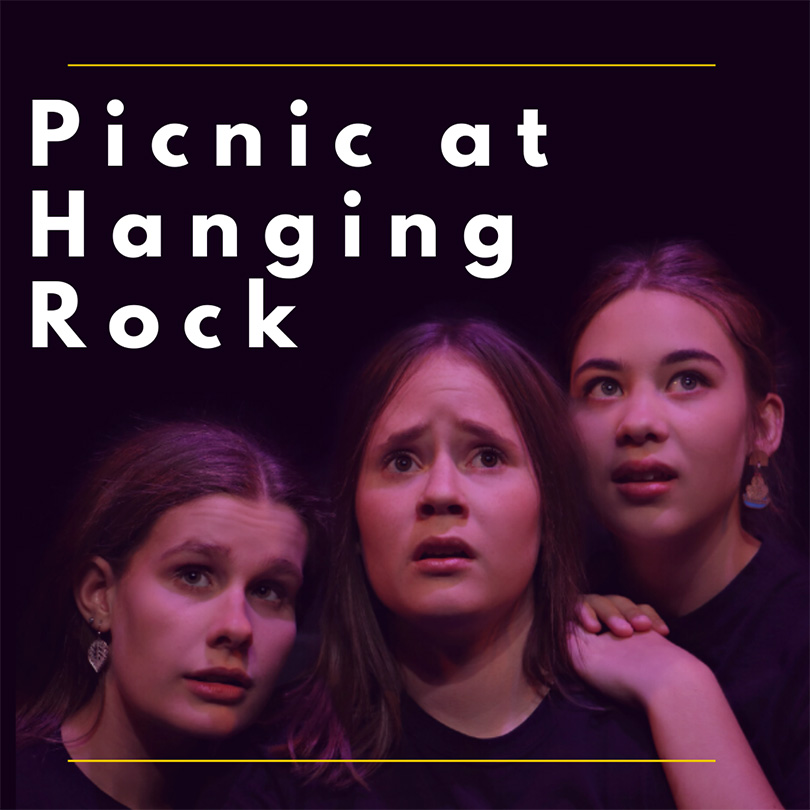 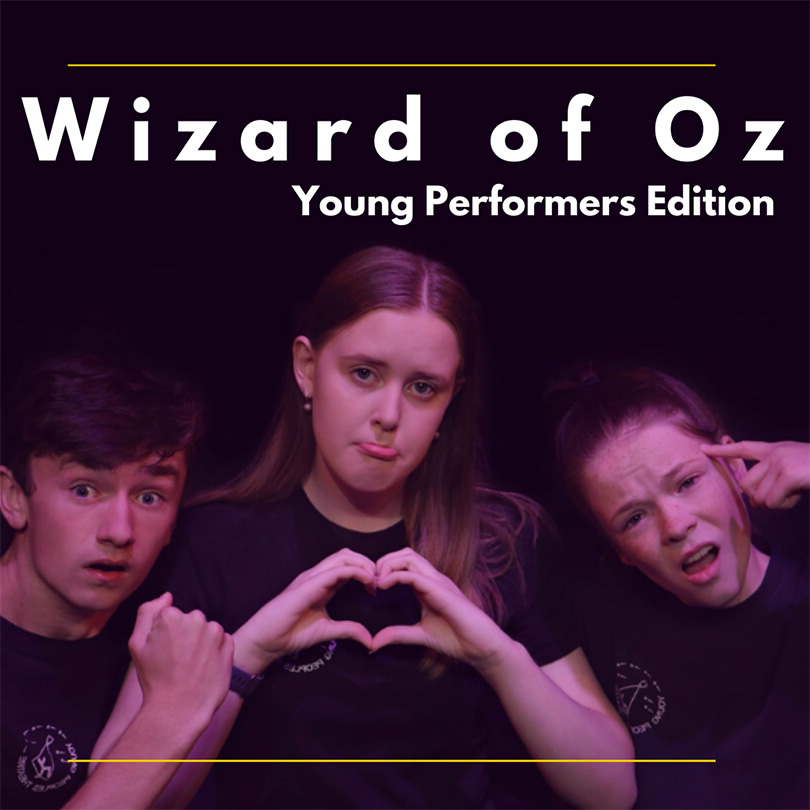 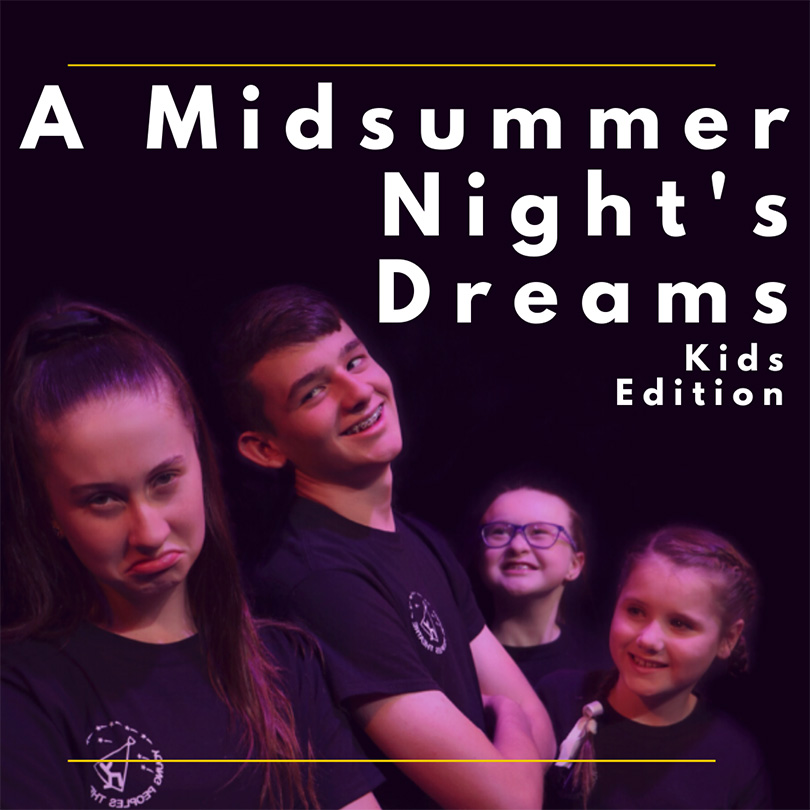 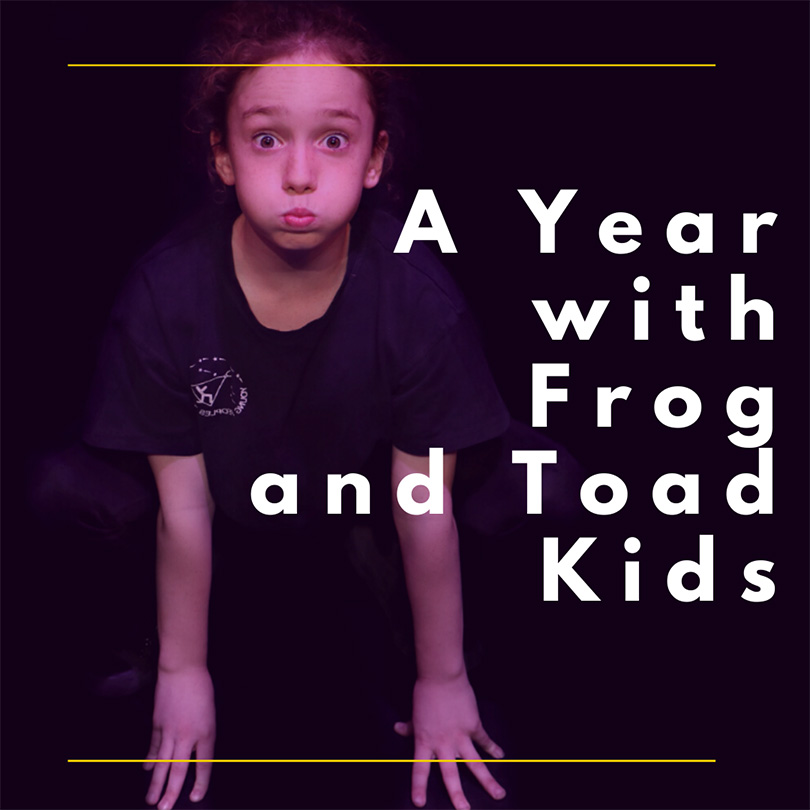 A Year with Frog and Toad

Saturday 9am to 1pm

YPT is self funded and primarily run by volunteers. We welcome all donations to continue to provide theatrical opportunities for young people.

Visit our Donations page for more information about supporting YPT.

Did you hear the news? YPT classes will be back fa

WELCOME HOME! This is the happiest message that w

Stayed tuned! An Shakespearian series by your YPT

In light of all that is happening in the world and

Is it just us or is Chelsea starting to glitch? So


Error: API requests are being delayed for this account. New posts will not be retrieved.